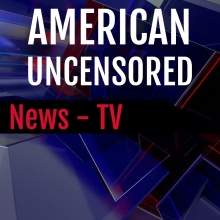 AUN - tv
Published on Mar 6, 2021
Rayla Campbell has a goal to be the next LT. Governor of Massachusetts! A native of Boston who grew up in Scituate. She has lived in Randolph for the last 13 years and maintains strong family ties to the communities of Mattapan, Milton, Dorchester, Mission Hill, Roslindale, and W. Roxbury. Rayla attended public schools. After high school, she went directly into the Boston workforce. She returned to school to become a DANB Certified Dental Assistant graduating top of her class as Valedictorian at the Porter and Chester Institute of Canton. She then transitioned to insurance and claims management and now works as an administrator in the Healthcare industry. Rayla is married to John and together they have three beautiful children. Rayla knows what it means to struggle and to succeed. Rayla wants to show others–especially her children–that in America, the sky is the limit, and that no matter who you are, or where you’re from, nothing can stop you from achieving the American dream. Rayla is a fighter who is willing to stand up for her principles. At the same time, she is listening to and incorporating all voices within her state!

Skylar Duensing is the Founder and President of The United States Patriots Society, a national political activism company that is dedicated to building America's future from our past. Skylar is currently a Sophomore at The University of Wisconsin - Madison where he is the Founder and President of both the Turning Point USA and Students For Trump chapters on campus. Skylar has appeared on Real America's Voice News, Conservative Commandos Radio, CNN, and others. He is also a freelance journalist whose articles can be seen featured with Leadership Institute's Campus Reform. Skylar would love for you to join him and The United States Patriots Society to help fulfill our promise to preserve, protect, and defend all of the fundamental principles enshrined in our U.S. Constitution.

Ian Smith is the Co-Owner at The Atilis Gym in Bellmawr NJ. and vows that he will die before he obeys Gov. Phil Murphy’s rules on safe conduct at his gym!! The state of New Jersey moved to impose a fine of $124,000, with a warning that it could grow by more than $15,000 a day until he yields. “I don’t care about the fines,” Smith says. “Throw me in jail. I don’t care. I’m not going to pay them…We don’t have any respect for Gov. Murphy. In August, GOP U.S. Senate candidate Rik Mehta designated the gym as a "political venue," exempting it from shutdown orders for the duration of his campaign.

Joe Collins 13 years of patriotic service with the United States Navy has instilled into him a strong sense of duty, commitment and leadership. Joe’s formulative years growing up in South-Central Los Angeles has braced him for his new role, becoming the next U.S. Representative for California’s 43rd congressional district, to be the impact voice of change for his beloved community. Joe E. Collins III, has already taken an oath to support and defend the Constitution of the United States of America. His compelling decision to run for office and serve as congressional representative in defending those without a voice who live, work and do business in California’s 43rd District, was easy for Joe!! 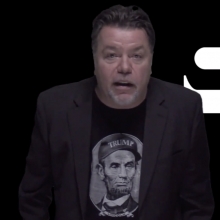 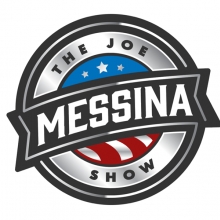 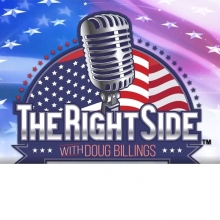 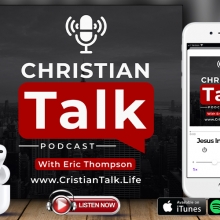 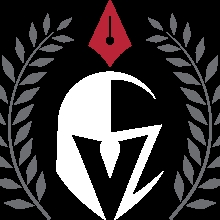 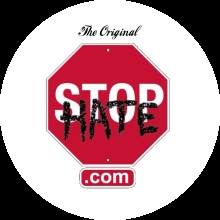 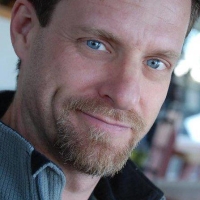 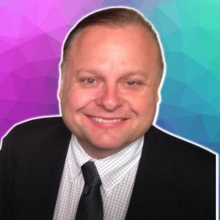